Barack Obama: Quotes to Live By is a life-affirming collection of over 170 quotes from one of the world’s most admired and respected public figures. Excelling academically, professionally and as a community organizer, Barack Obama showed promise and dedication to many causes from a young age. From a law professorship, to a seat in the Illinois State Senate, to becoming the first African-American president of the United States, Obama’s trajectory to the most powerful political position in the world was determined. As well-known for his eloquence and memorable speeches as for his many achievements, Quotes to Live By is a beautifully presented collection of inspirational and moving quotes from one of the most important figures of the twenty-first century.

“Where we are met with cynicism and doubts and those who tell us that we can’t, we will respond with that timeless creed that sums up the spirit of a people: Yes We Can.” 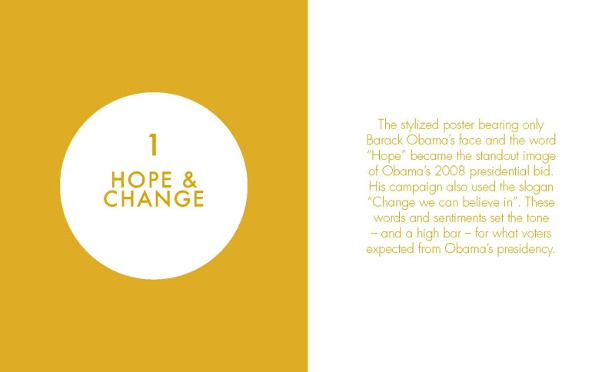 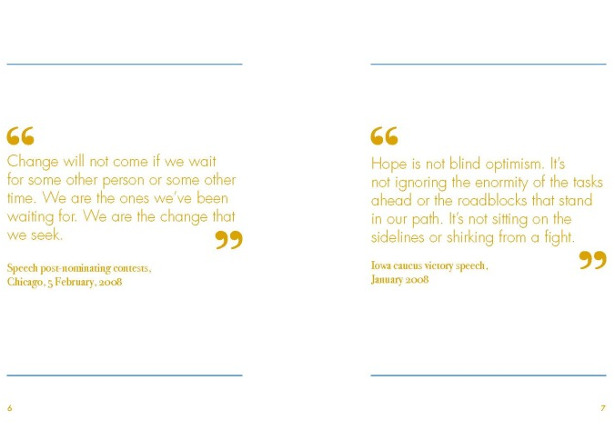 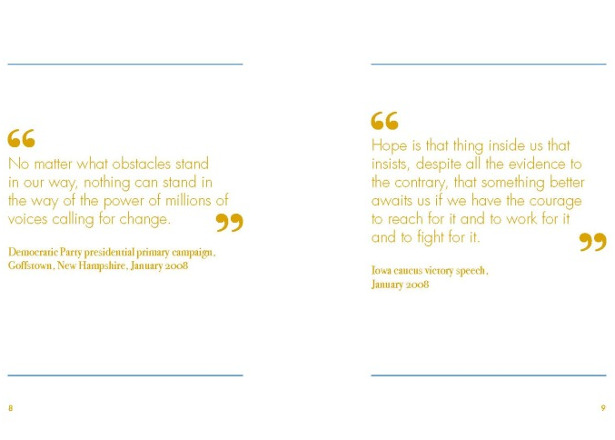