Responsible motorists would never dream of driving after a few drinks, but it’s surprisingly easy to still have alcohol in your system the following morning.

Almost one in five drink drive convictions are the morning after the night before, and a third of all breath tests conducted by Police after an accident are between 7am and 1pm.

Now you can test yourself with the Lite 2 – the new entry-level personal breathalyser from AlcoSense.

Designed in the UK, the AlcoSense Lite 2 brings increased levels of reliability and precision to the under £50 sector – thanks to an upgraded sensor, sampling system and simplified operation.

Using the company’s latest semi-conductor sensor technology, it boasts an industry-leading accuracy in this price bracket of +/-0.20‰ BAC.

Replacing the original award-winning Lite, it gives you clear results in seconds. All you need for a reading is to turn the unit on, wait for it to count down to zero, then blow until it beeps (about 6 seconds).

It has an adjustable warning system that features a ‘Don’t Drive’ alert, both on screen and audibly. It can be set to the drink drive limit in England, Wales and Northern Ireland – or the lower limit in Scotland and Republic of Ireland.

The life of the breathalyser is extended by a cleaning system that removes oxidisation and contaminants from the sensor.

The Lite 2 also has a calibration reminder after 12 months or 300 tests – so it’s easy to remember to get it re-calibrated for on-going reliability.

The number of people killed in road accidents where the driver was over the drink drive limit has risen 25% in the past two years.

The latest figures, published by the Department for Transport in February, indicate there were 290 deaths in 2017 where alcohol was a factor – compared with 200 in 2015.

“The responsible enjoyment of alcohol includes understanding when it has cleared your system,” says Hunter Abbott, managing director of AlcoSense Laboratories.

“A personal breathalyser helps remove potentially fatal guesswork when deciding whether to get behind the wheel the morning after you’ve consumed alcohol.

“Studies show you are 13 times more likely to be involved in a fatal accident when at the English and Welsh drink drive limit, compared with being sober”.

Sleekly designed in striking white, the pocket-sized AlcoSense Lite 2 is now available priced £44.99 from Halfords or online at alcosense.co.uk 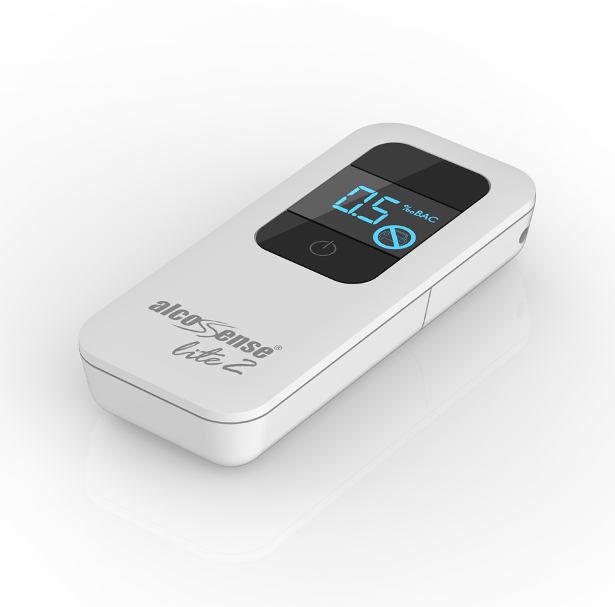 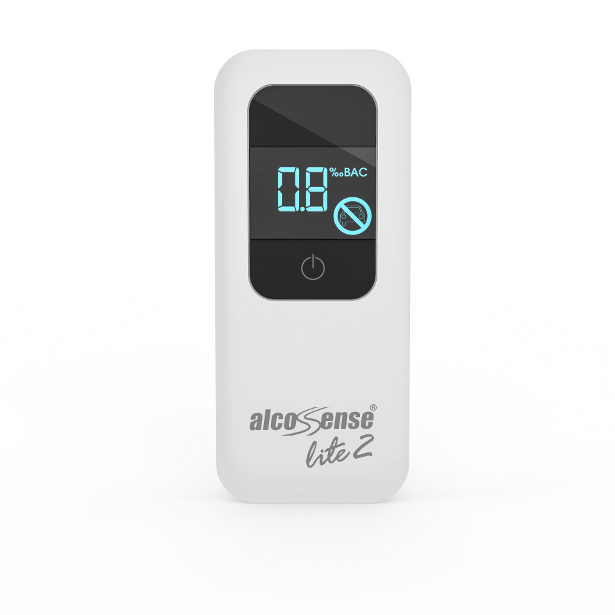 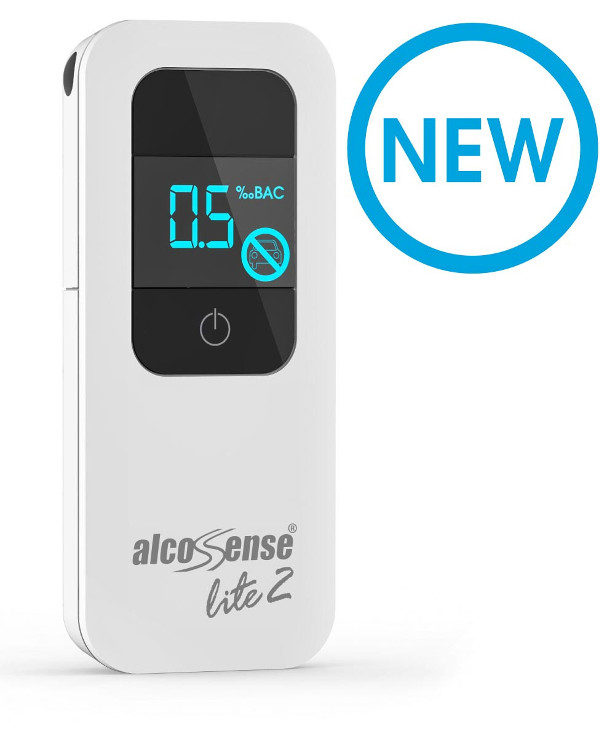 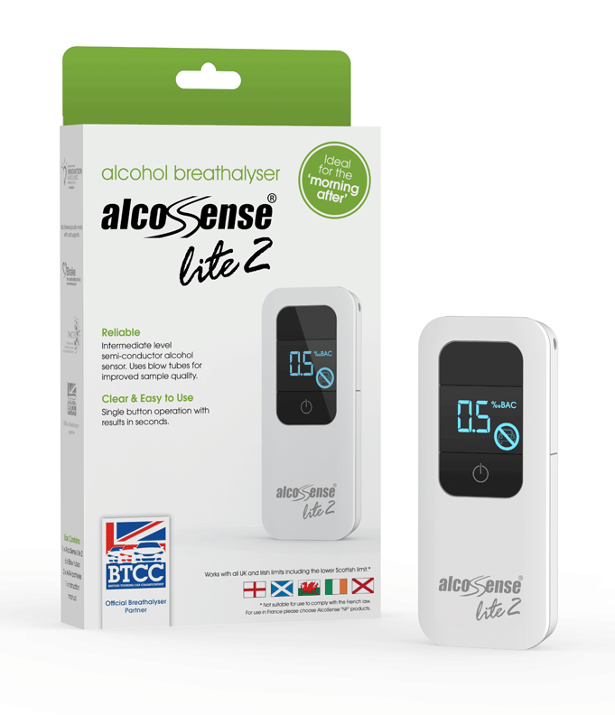