Caffeine for Elite Athletes – what you need to know

Caffeine is consumed recreationally throughout the world. In the UK caffeine is most commonly consumed in hot beverages such as tea and coffee, as caffeine is a natural component of tea leaves and coffee beans.
Caffeine’s use in sport is well established due to its ergogenic (performance enhancing) benefits. Athletes consume caffeine in many different forms such as sports drinks, gels, gum and tablets. It does have some potential performance enhancing effects which is why the drug has remained on the World Anti-Doping Agency (WADA) ‘Watch List’ since 1st Jan 2004.

The benefits of caffeine
Caffeine has been linked with several performance enhancing benefits, with countless studies showing positive enhancements in both recreational and elite athletes. Benefits include reduced perceived exertion (it doesn’t feel like you are working as hard as you actually are), enhanced cognitive functions which in turn aids decision making, increased energy levels and reduced fatigue.
Thomas Coughlin, Scottish Rugby Nutritionist, said: “Strategic use of caffeine is one of the ways we can improve performance with our players. Healthspan Elite’s Kick-Start Caffeine Gum is a quick, efficient and reliable way of getting caffeine into the system, especially before hard training sessions and on match days.”
The performance enhancing benefits of caffeine are in fact so well established that until recently, high levels of consumption were considered illegal for professional athletes by the IOC. Now however, it has been recognised that caffeine is regularly consumed as part of the normal diet of most athletes, and it is near impossible to distinguish between normal dietary consumption and the consumption of caffeine for deliberate performance enhancement.
Elite Kick-Start Caffeine Gum (£24.99, 120 pieces, www.healthspanelite.co.uk) is batch tested under the Informed Sport programme for WADA banned substances, as all Elite products are.
How much caffeine should I take?
The rate at which we absorb and tolerate caffeine is very individual, but beneficial effects have been shown at levels between 3mg per kg of bodyweight and 9mg per kg of bodyweight.
Choosing a tablet that provides around 50mg caffeine (equivalent to a cup of tea) enables you to tailor your caffeine intake to a level that suits you.
When should I take caffeine?
Caffeine tablets should be taken approximately 30 minutes before exercise as this is the typical time they take to be absorbed by the body. Caffeine in gum form absorbs much quicker, so should be taken anywhere between 10 to 15 minutes before you wish to feel the benefits.
Caffeine can stay in your system for a considerable amount of time, so consumption after 6pm should be avoided as this can disrupt sleep. 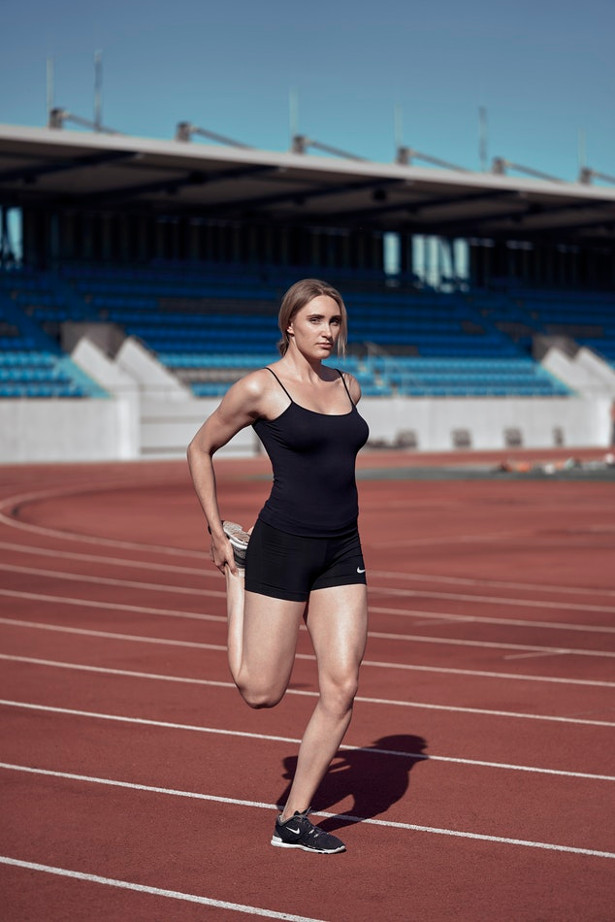 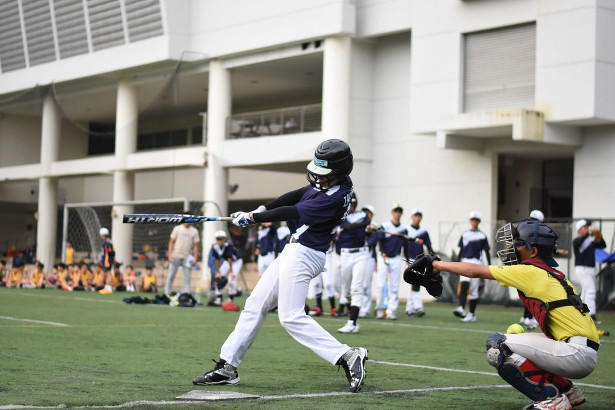 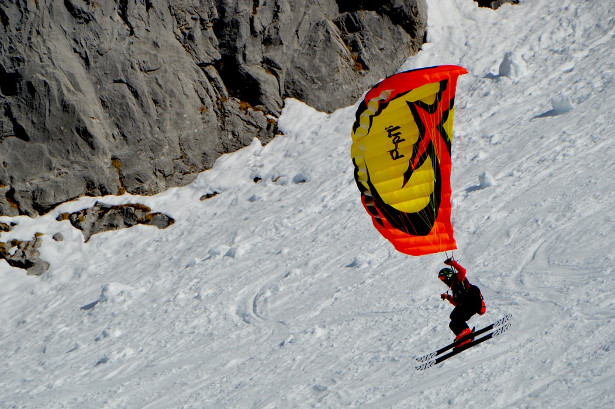 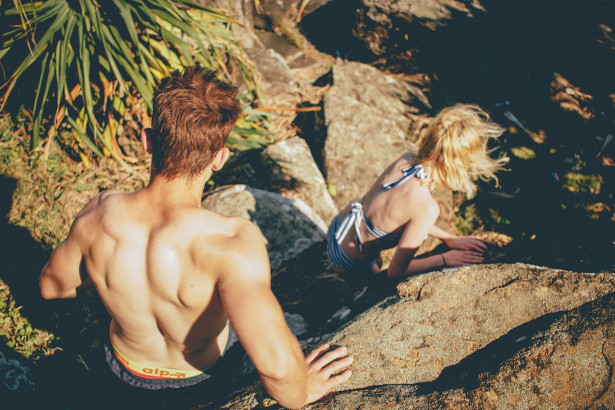 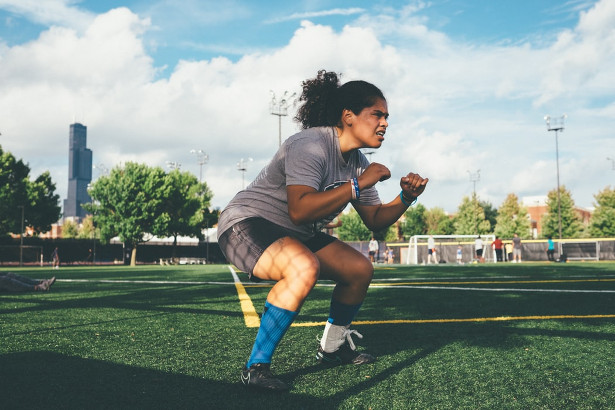