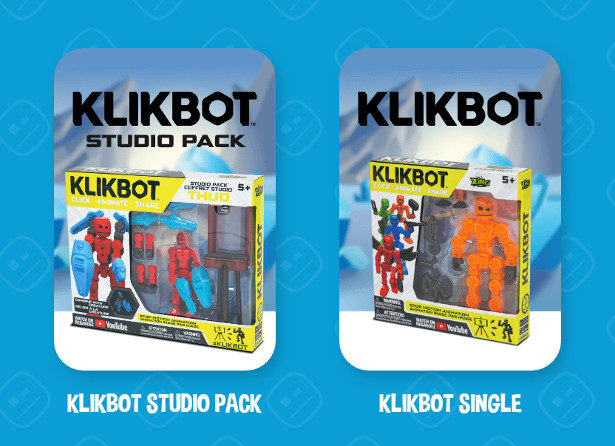 KlikBots are an imaginative extension of popular Stikbot brand of figures that integrates stop-motion animation into the play, thanks to the free Stikbot Studio app and green screen technology. These figures have with more points of articulation than Stikbot, making them ideal for advanced stop-motion movement, plus interchangeable pieces to combine the figures or take them apart and create new ones.

They have a pretty cool backstory, too! These once freewheeling adventurers and treasure hunters are thrust into a battle they never signed up for. These brave heroes not to defend innocent Stikbots and KlikBots and to stop the evil Modulus and his cronies and their plan to take over the universe! Plus, they have a new YouTube series KlikBot: Galaxy Defenders. Here’s a link to the trailer: youtu.be/uluFUFb_BCo

After discovering a precious metal, a team of treasure hunting KlikBots are confronted by the evil Modulus and his cronies. Thrust into a battle they never signed up, our former freewheeling adventurers must choose to become heroes and stop Modulus’ plan to build an army capable of taking over the universe.
Galaxy Defenders is the new YouTube series on Stikbot Central. It follows the brave team of Axil, Helix, Cannon, and Cosmo who have no choice but to become the defenders of the galaxy. They make a vow to protect innocent Stikbots and Klikbots from the evil Modulus and his cronies. Thud, Klonk, and Slink are loyal cronies and have mighty creatures who aid them in battle. The only way to save the galaxy is for our treasure hunters to turn into heroes. Modulus plans on building an army that will take control of every single planet until they have reached full universal domination! Good and evil will collide in one final battle with the universe on the line, who will be the last one standing?
Meet The KlikBots
AXIL (red)
The fearless leader of the KlikBots.
HELIX (green)
The brains. A science wiz, ready to experiment, tinker, and fix any mechanical problems on the way to an adventure.
COSMO (blue)
Always there to remind the KlikBots what they’re fighting for. With creative and empathetic attitude, he can enter any battle with a calculated approach.
CANNON (orange)
Quick to take action with her toughness and muscles. She’s always prepared to battle. 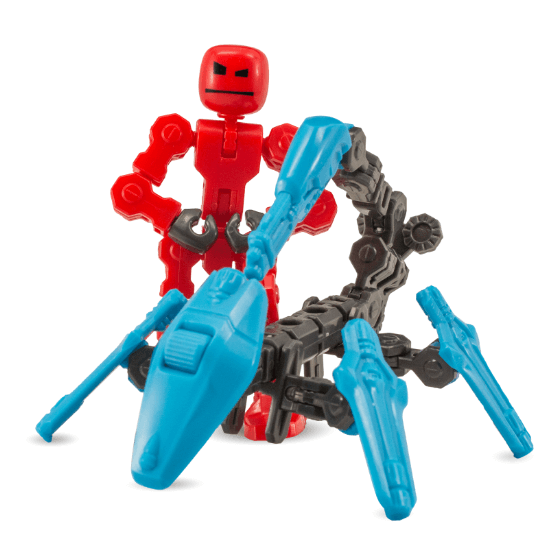 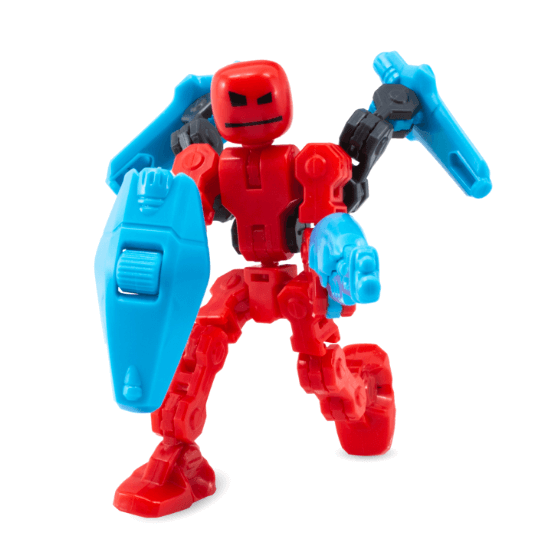 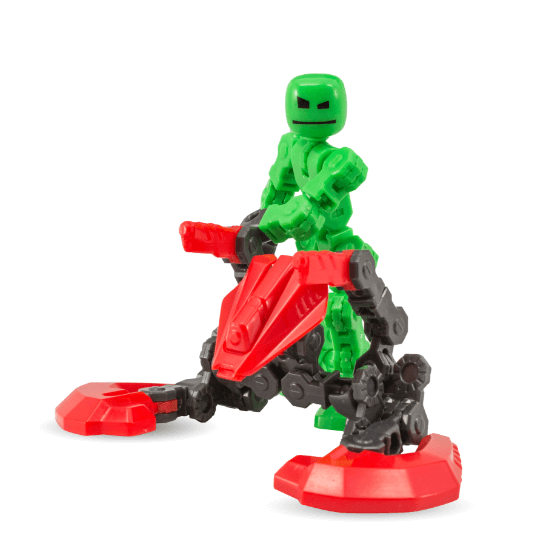 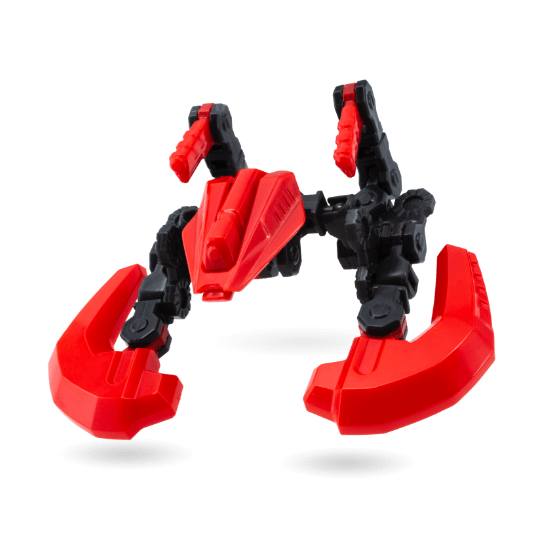 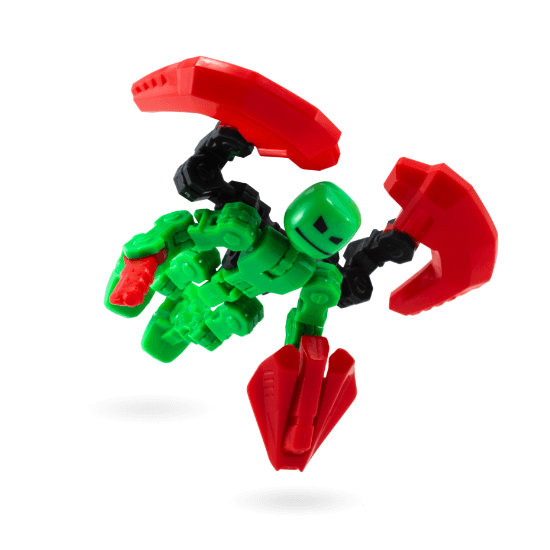 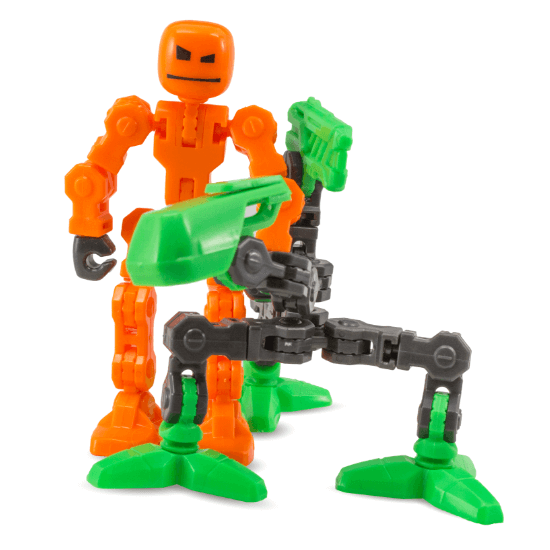