Published to mark the 250th anniversary of Napoleon’s birth.

Holmes relives Napoleon’s life and times in this extraordinary period by examining letters, military maps, reports, proclamations, ship’s logs and coded messages, which were previously filed away or exhibited in archives in Europe.

Napoleon was a charismatic and astute military leader who built an empire in a series of astounding campaigns from 1796 to 1812, in which he won many of the most famous battles of all time – the Pyramids, Marengo, Austerlitz, Jena, Wagram and Borodino. At the height of his powers he had transformed France’s administrative, educational and legal systems, and most of the continent of Europe was under his control, from Portugal to Moscow. He was eventually brought down by the combined forces of many nations, but his influence on the times was so great that he has come to define a period in history. 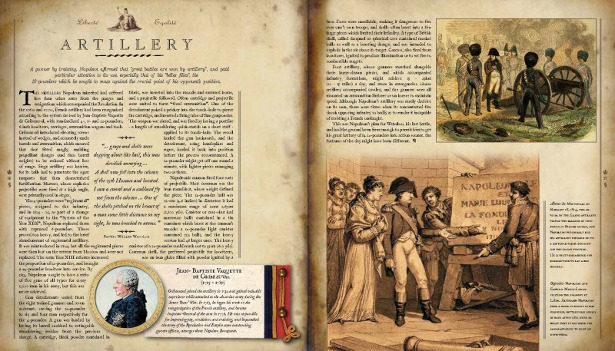 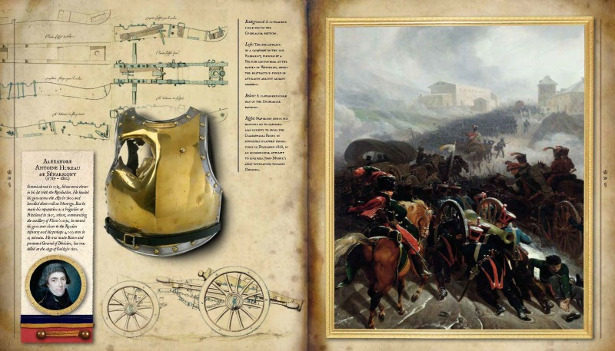 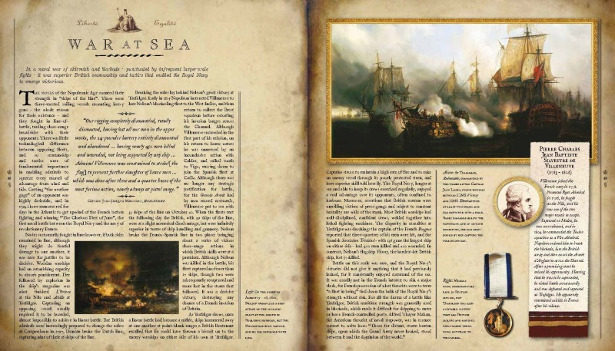 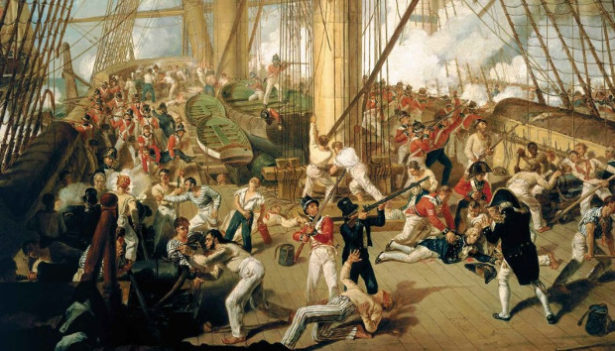 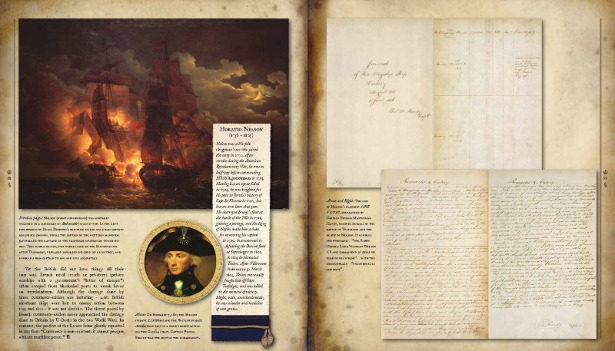 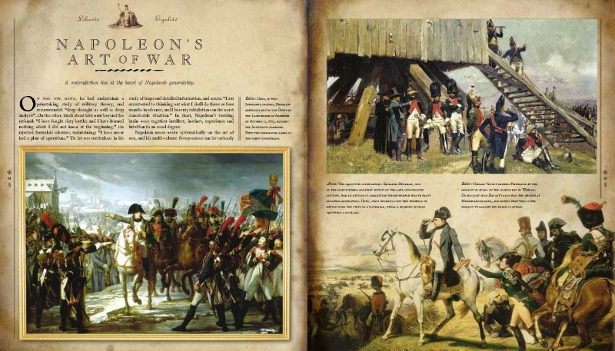 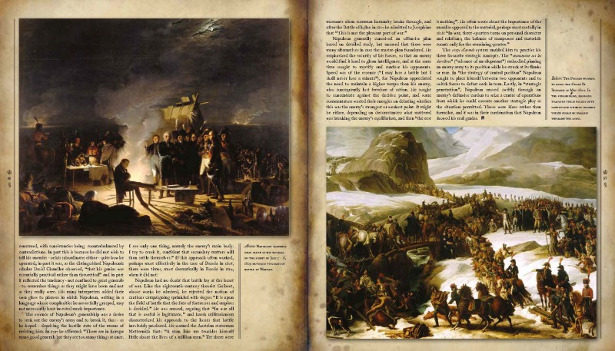 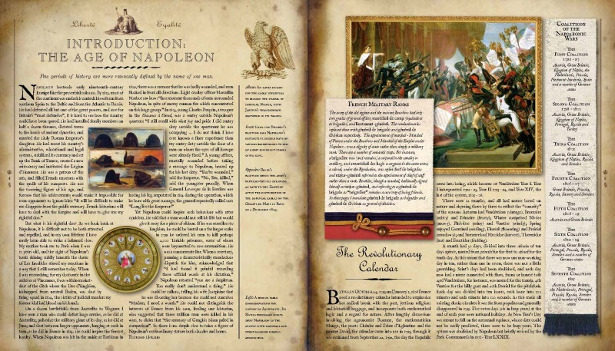 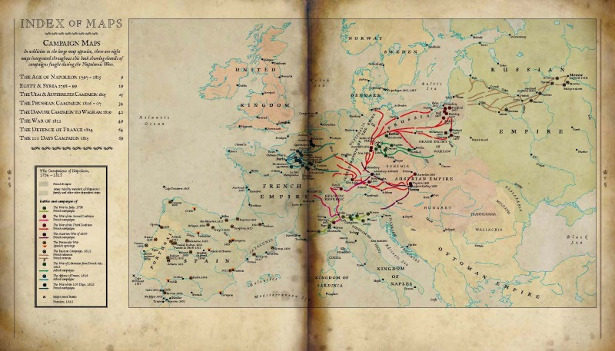