THE LITTLE BOOK OF ENGLAND RUGBY
Edited by Richard Bath

The Little Book of England Rugby is the latest volume in this highly successful series of sports-themed quotes books. Focusing on the mots juste from former players such as Steve Smith – who noted that Colin Smart who had been rushed to hospital after quaffing aftershave in Paris, “He may have been unwell, but Colin had the nicest breath I’ve smelt.” – and Will Carling – who, as England captain, called his bosses “57 old f**ts” – to the key men today such as coach Eddie Jones and Owen Farrell. 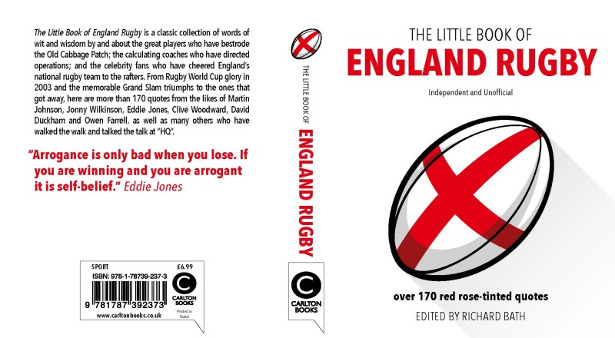 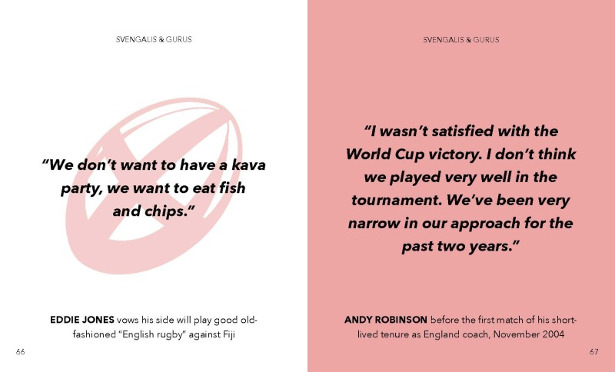 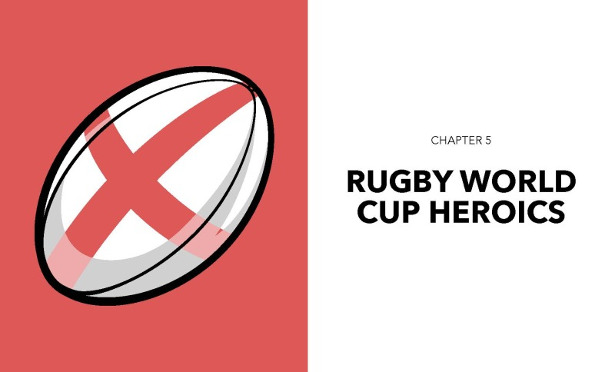 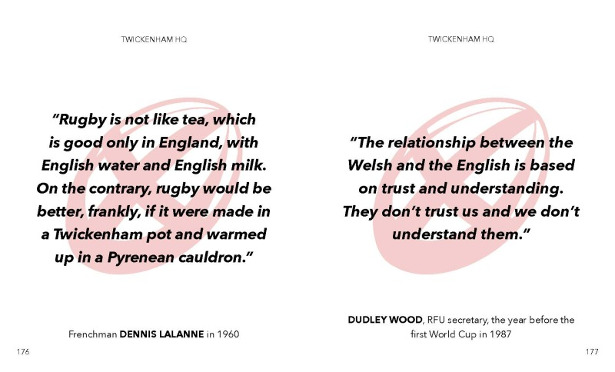