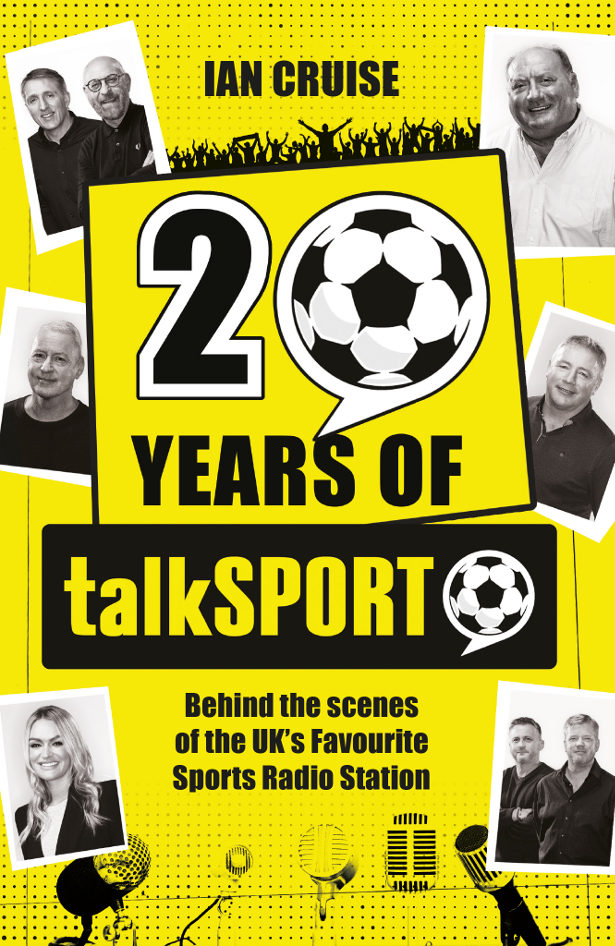 The perfect gift for sports fans

Buy the book online at talkSPORT.com/book and at Amazon, WH Smiths, Waterstones, Foyles and all good book shops

Celebrating the upcoming 20th anniversary of the launch of the UK’s favourite sports radio station, ‘20 Years of talkSPORT’ gives a behind the scenes peek at the station and its presenters, capturing the funniest stories from the early days through to World Cups overseas tours and the station today.

How talkSPORT got Sir Alex Ferguson to sing karaoke at Cheltenham

How the Queen became a talkSPORT fan

The book is out now and available from Amazon, WHSmith, Waterstones, Foyles and all good book shops, or online at www.talkSPORT.com/book. 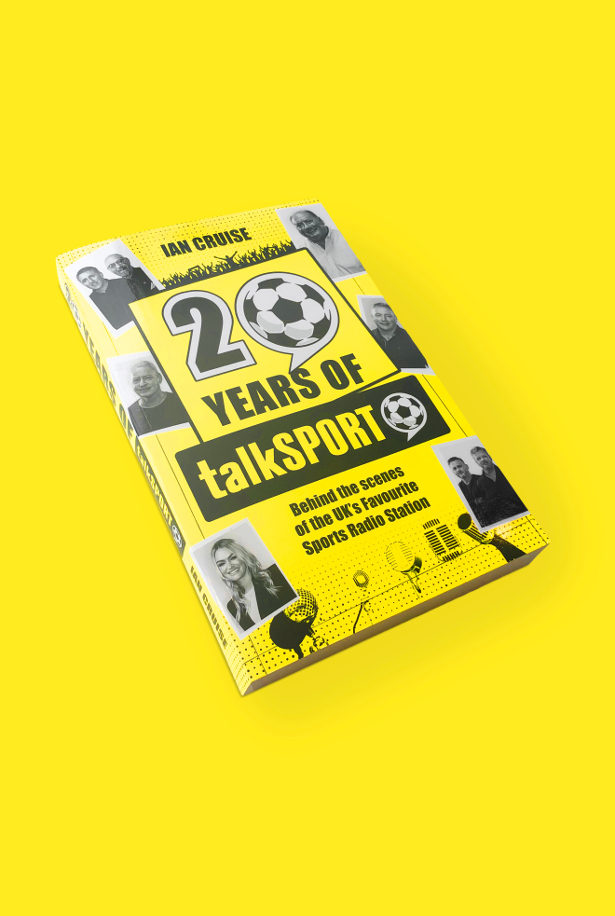